from What You Don't See by Preston Reed 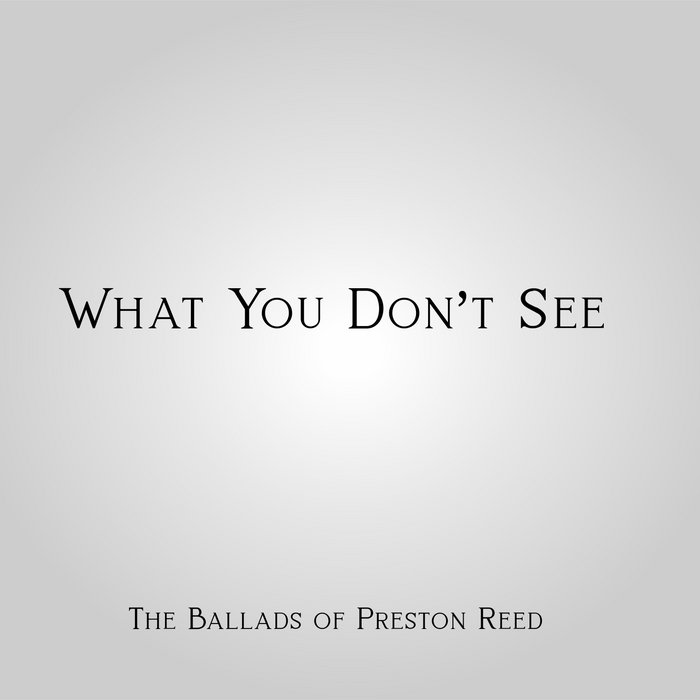 Recognised as one of the greatest guitarists in the world, and as a ground-breaking innovator Reed invented a two-handed playing style that integrates the full percussive potential of the guitar body.

The impact of Reed’s music can be seen and heard in the in the popularity of his style among guitar players and music lovers around the globe. ... more

Bandcamp Daily  your guide to the world of Bandcamp

Exhumed and Gruesome's Matt Harvey checks in, with jams from Cannibal Corpse, Midnight and more